Its high pitch and speed makes birdsong feel utterly alien. However, Marcus Coates’s stunning installation, ‘Dawn Chorus‘, closes that distance. Individual birdsongs were captured in a woodland at dawn and then slowed to the point that they became reproducible by the human voice. They were sung, recorded and located in positions in a gallery space to create a virtual version of the woodland. The videos are disconcerting. They are sped up to reproduce the pitch of birdsong but, in doing so, human movement also becomes birdlike, blurring the spurious boundary we have placed between ourselves and the natural world.

In his previous pamphlets, ‘Body Voices‘ and ‘Wordless‘, Kevin Reid showcased an eye for the absurd. In ‘Wordless’, George Szirtes’ words and Reid’s images riffed on silent cinema’s intertitles and in his latest micro-pamphlet, ‘Burdlife’, Scots dialect is grafted onto birdsong, rendering the witterings of our daily lives as gloriously absurd.

The understated dialogue, ‘Juicy Wurm’, is perfectly formed. The interlocutors preface their speech with ‘nawnawnaw’. Perhaps this is because they’re expressing their disagreement as they argue over a worm. The poem starts in medias res: the birds’ tug o’ war has already started. This being the case, the poem has a mock heroic quality. We might as well be looking at Achilles and Agamemnon tugging at the hapless Briseis. The  poem darkens as we’re reminded of our place in the natural word. We like to credit ourselves with rationality and superiority but Reid’s poem takes us down a peg or two. 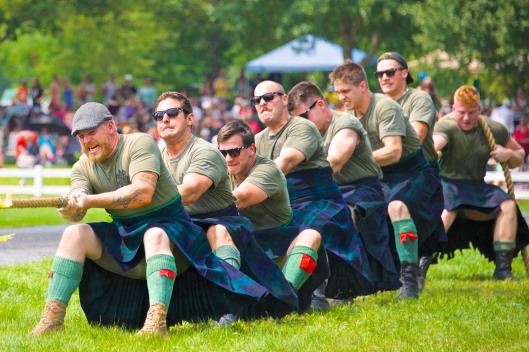 ‘Scunnert’, another dialogue, presents the emptiness, boredom and repetition of economic deprivation as the pair are up to the ‘sameolshite / sameolshite’. Imprecations lose their power and meaning as they become verbal ticks. Similarly, ‘Bird Scale’ ends with the line ‘Effoff effoff effoff’.

‘Burdlife’ is a small but perfectly formed micro-pamphlet of nine poems. It is rich, distinctive and repays re-reading. It sizzles with the sheer joy of sound and language. I read some of these poems to my five and eight year old children over the dinner table: they howled with laughter. To me, this is another sign that Kevin Reid is getting a lot right.